Under the laws of the state of Florida, murder, homicide and manslaughter are defined as the act of taking the life of another human being. Whether your act was premeditated or the result of criminal negligence depends upon the circumstances, including your own mental and physical condition. Whatever the charges may be, if you are charged with any crime involving causing the death of another person, you need experienced legal defense.

The law firm of Benjamin, Aaronson, Edinger & Patanzo. P.A. located in Fort Lauderdale, Florida, offers a team of criminal defense trial attorneys with more than 80 years of combined experience, including successful defense of capital murder charges. We work with a network of professional crime scene investigators, forensic specialists and constitutional law experts to investigate and prepare the clearest case possible for acquittal or a reduction of charges. When it comes to serious charges for violent criminal acts, you have to have confidence in your attorney’s experience. Under Florida and federal law, your life may very well be depending on it.

How does the law define the difference?

If your actions results in the death of a victim, the State’s Attorney may prefer homicide charges of murder, manslaughter, culpable negligence or vehicular homicide. Each carries various degrees of severity for sentencing and punishment.

Murder, first-degree: The government must prove that you killed another person with malice aforethought (premeditation) or a death occurred in the commission of a felony. First degree murder carries the death sentence in Florida and on the federal level.

Murder, second-degree: The government must prove that you took the life of the victim during an act of a crime, but not in a premeditated or planned manner, or during a heat of passion. It is generally viewed by prosecutors as the middle ground between first-degree murder and a manslaughter charge.

Murder, third-degree: The government must prove that your criminal act resulted in the death of a victim, without malice or premeditation. Intentionally distributing a product, declared to be unsafe and illegal, which causes the death of a person may constitute third-degree murder charges.

Manslaughter, first-degree: The government must prove that your act, committed without malicious intent or premeditation, resulted in the death of the victim.

Manslaughter, second-degree: The government must prove that your actions created an unreasonable risk, which could have been avoided by prudent thinking, which caused the death of the victim.

Contact us to schedule a free consultation about your homicide charges right away. 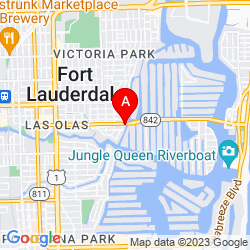 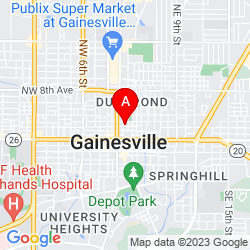